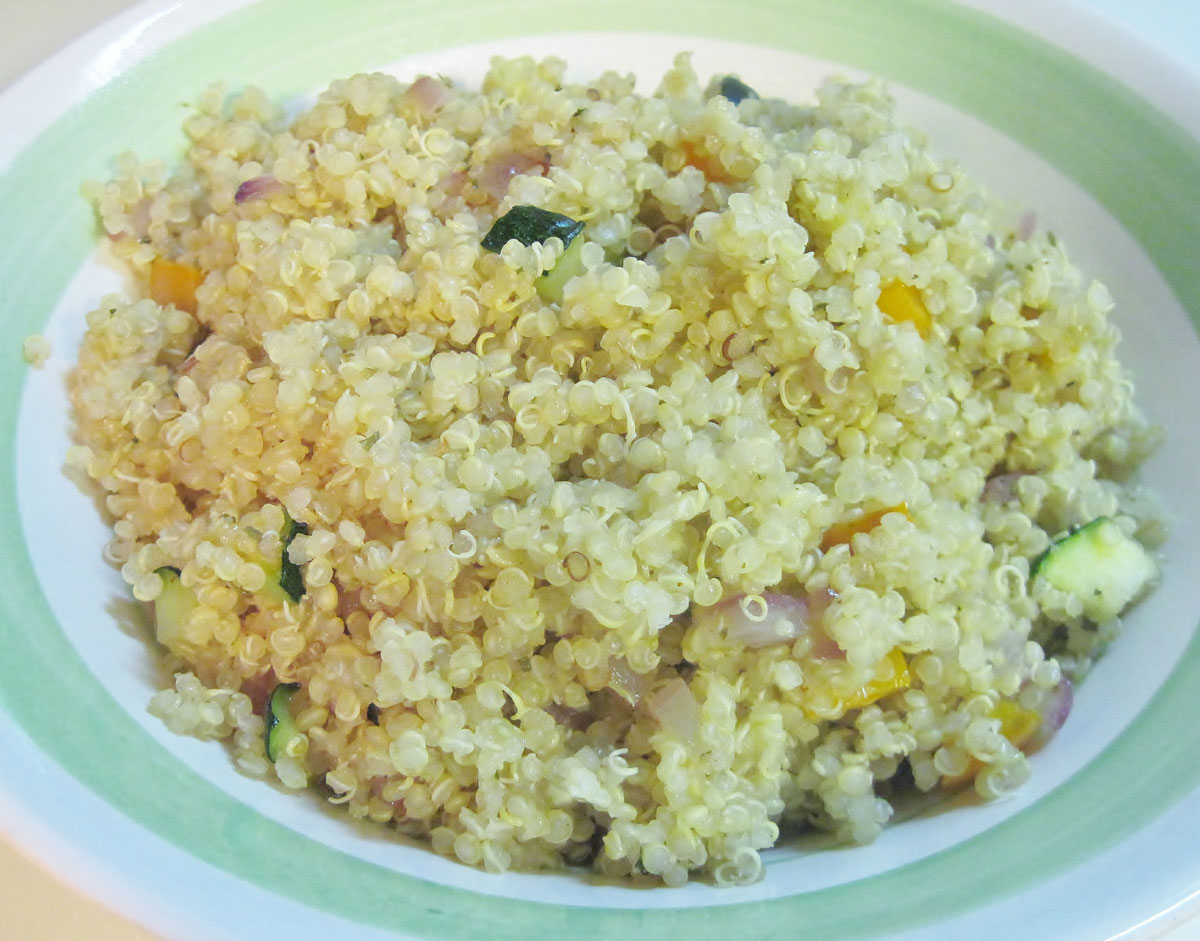 Quinoa is the grain which can replace rice and it is packed with proteins and the amount of carbohydrates in it is also very low. It is also the grain that is free from gluten. It is mild and has got a nutty flavor that actually complements well with any dish that is sour in taste and it can work nicely as the best breakfast cereal and you just need to stir that with brown sugar, honey, splashed of the milk, nuts, dried fruits, fresh and maple syrup. It is something that can be added normally to the hot oatmeal. If you are finding something that is pre washed. There are chances for you to save time and also the hassle that for rinsing quinoa before you actually do that in the best way. There are chances for you to have the fine strainer or something that is colander lines and it is something that non terry kind of the kitchen towel and can rinse so that quinoa under the running water before you are using that.

There are so many ingredients that actually form this food item and these things are not that hard for you get, Quinoa is the major ingredient in it. It is good for you to get pre washed quinoa which you can get from American Roland Foods The Andean Quinoa.

Herbs and spices that are dried and chopped as per your choice for seasoning.

Quinoa and broth should be combines in saucepan or small pot and then boil that gently ensure you stir it in between. You need to cover it and reduce the heat to lower and then cook that for about 15 minutes. When you are cooking quinoa, ensure that you dice veggies as well as saute them in olive oil so that they become really soft. Once it is cooked to about 15 minutes, you can remove that from stove and keep that covered for 5 minutes. Uncover that, stir it, add season for tasting along with pepper and salt. It tastes really good when served hot. 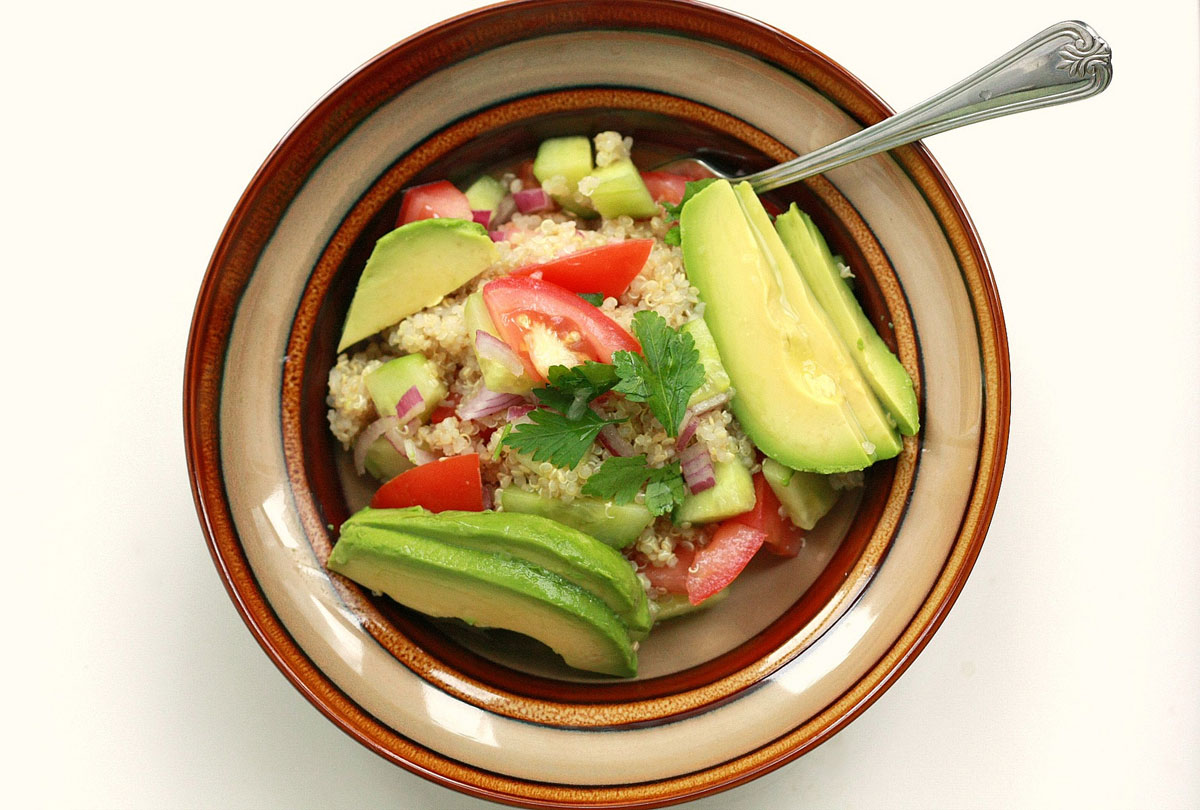