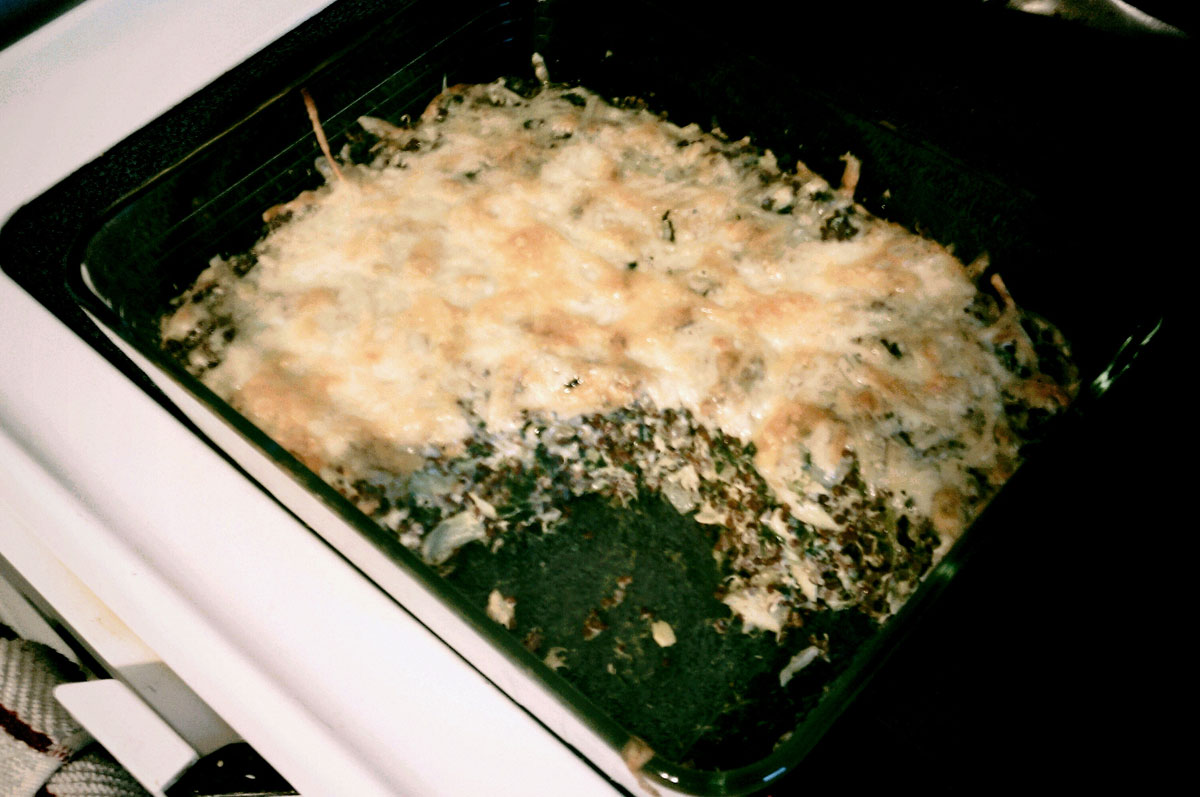 The idea of cooking and eating your veggies is one that is actually frowned upon a lot. This is largely because, on their own, veggies are just blunt with the whole idea of spending time cooking making it seem all the way worse. To get you eating in no time and help you get all those delicious nutrients, here is an exquisite and well-prepared Spinach and Artichoke Quinoa that is simply delicious.

Simmer the washed and sieved quinoa for at least 15 minutes or up until its soft.

In another pan, cook the onions in olive oil and cook under medium heat. When translucent add the minced garlic to it and cook till slightly golden. Ensure that you do not burn the garlic as it will give the dish a burned taste.

When cooked through, add spinach to the onion and garlic mixture ensuring that it is well coated with oil. Cook for at least three minutes and add artichokes to the mixture; cooking further for at least 2 more minutes.

To the mixture, add milk quickly followed by cubed cream cheese when it’s a bit warm and combines. To this add the shredded cheese Parmesan and cheddar cheese that add a unique taste to it. Combine again till it’s melted to the mixture.

Season this dish with hot sauce pepper and salt. Add the strained boiled quinoa to the mixture and adjust the taste again ensuring it is to your liking add and mix thoroughly.

After you are done with the mixture, time to take this to the oven. Pick out a pan large enough to accommodate this dish, preferably an 8’ or 9’ inch pan and pour the mixture into it. Sprinkle the cheese you had initially set aside on top and place it in the oven.

Finally allow this to bake until golden crust forms at the top at least 25 minutes and serve this cheesy goodness immediately for an ultimate savory taste. 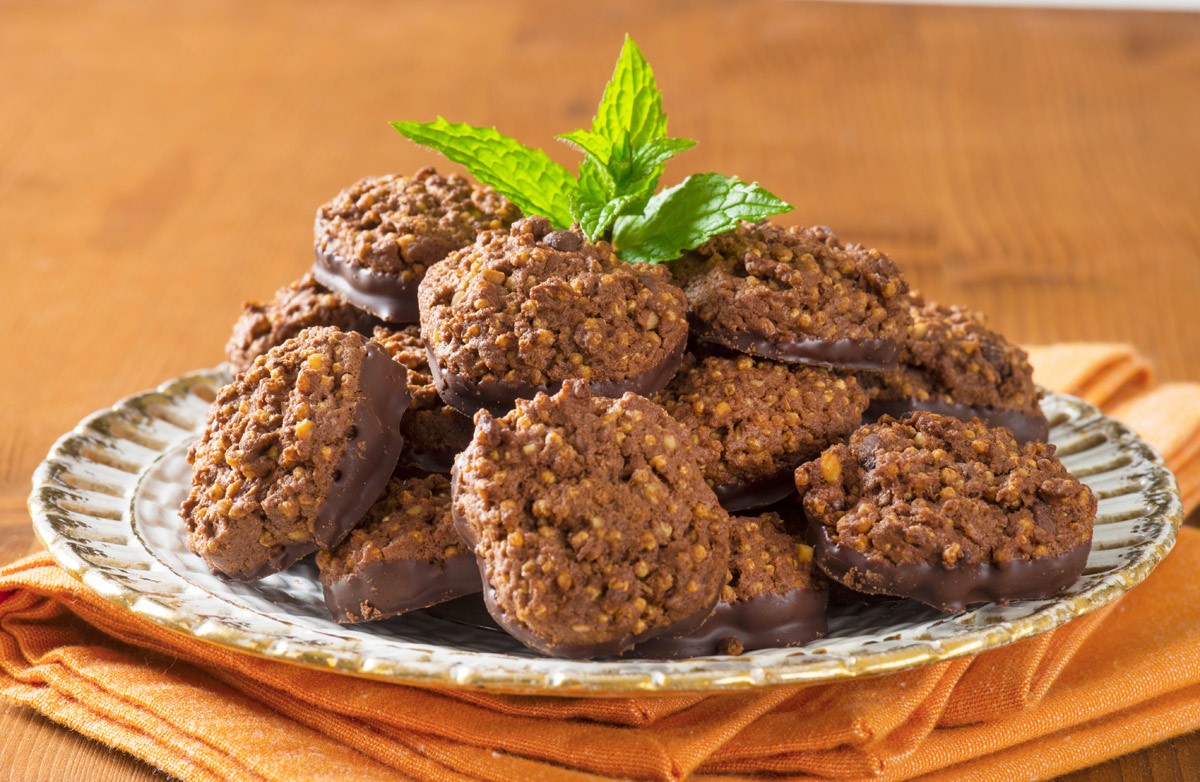