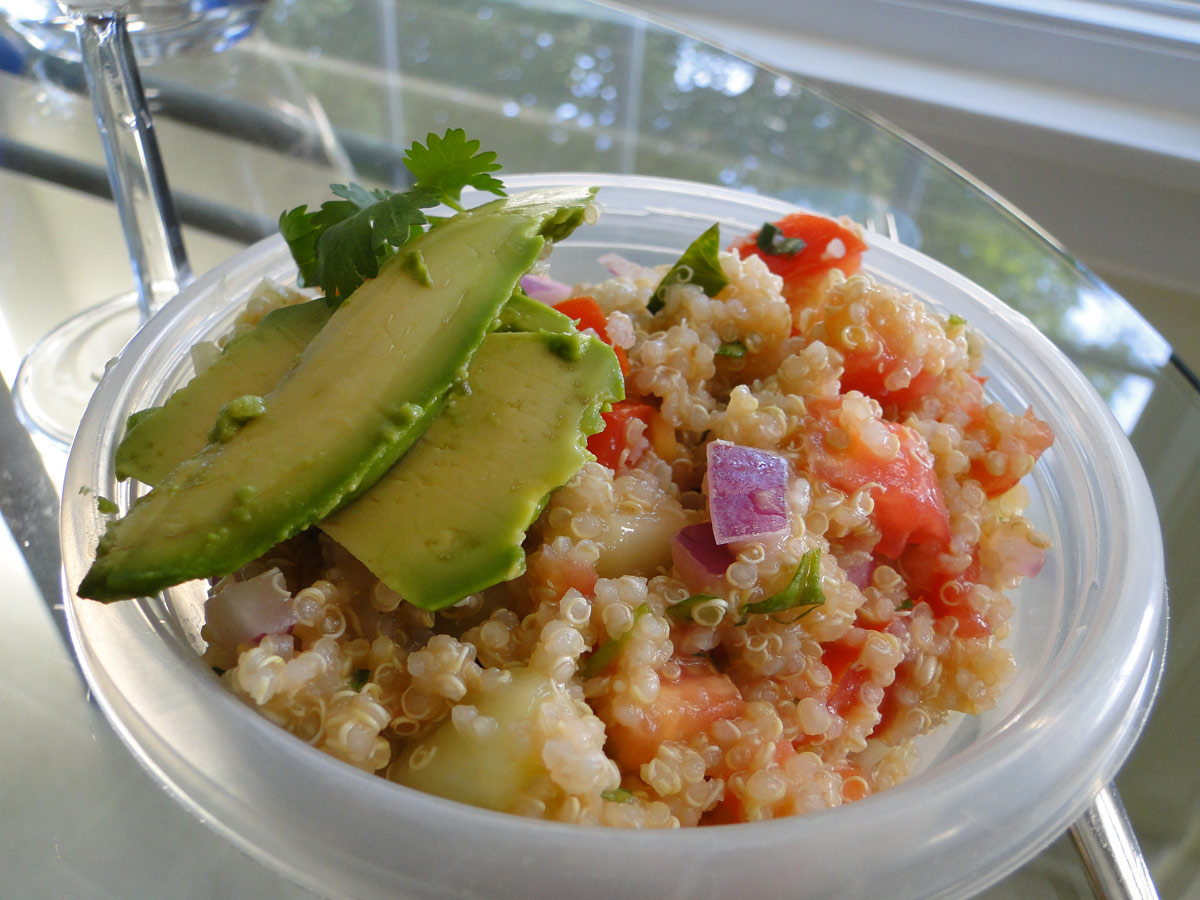 This summer quinoa salad is perfect to bring to a summer picnic. Below is the recipe.

Advanced preparation: Make sure that the quinoa freezes well and keeps the assembled full salad in a refrigerator for one full day. You can use the leftovers for a few days after assembly. The better you will freeze the quinoa, the better will be the overall taste of the dish. You need to keep this in mind. 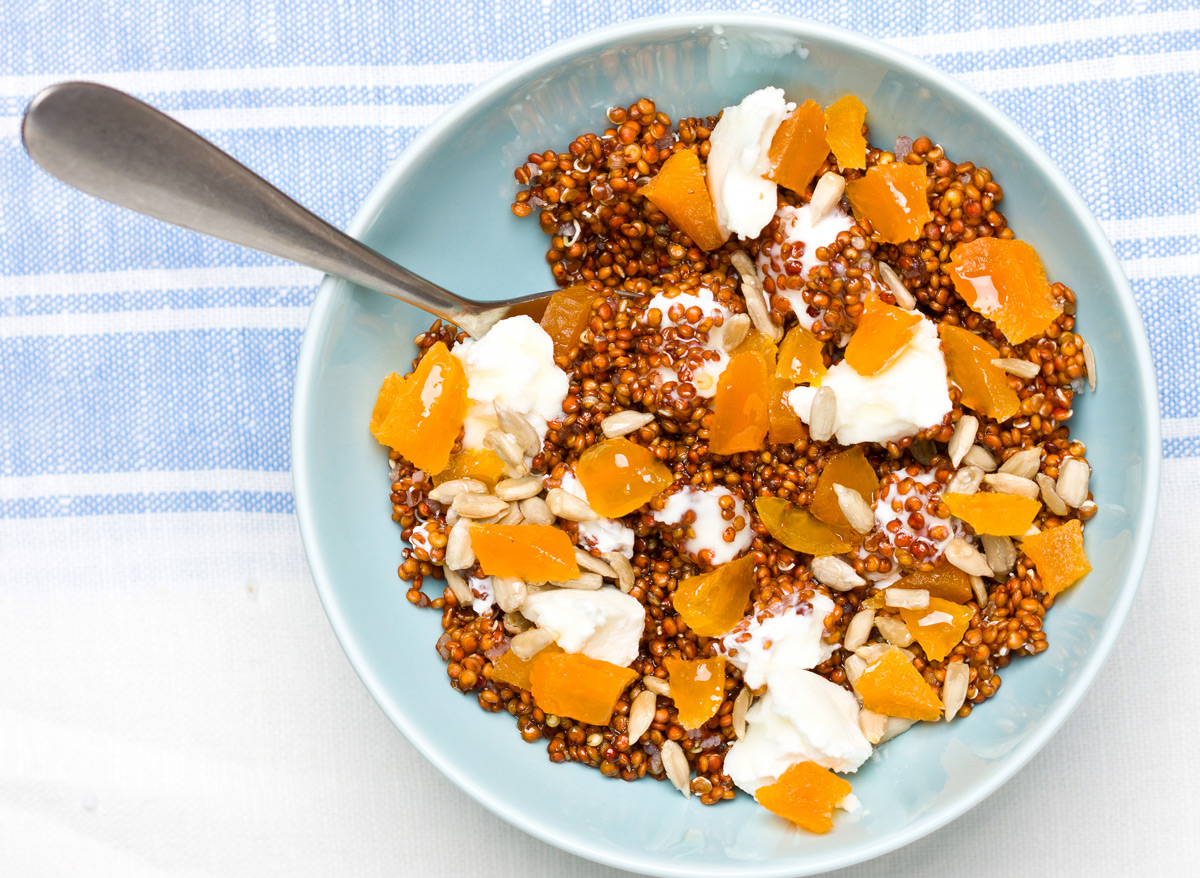