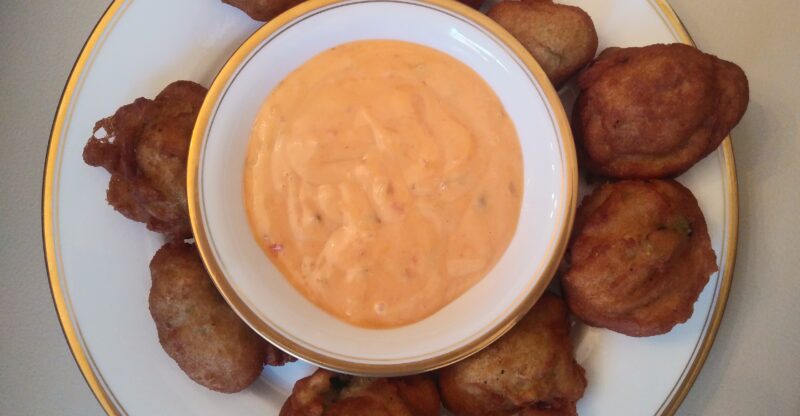 Taro and Malanga is a starchy tuber widely used in traditional Cuban cuisine. The indigenous had already integrated it into their diet as it has a high nutritional value. It can be prepared in a variety of ways and contains a large amount of fiber, vitamins, and minerals.

In Cuban traditional cuisine, frituras de malanga ( Malanga Fritters) are served as an appetizer or snack. 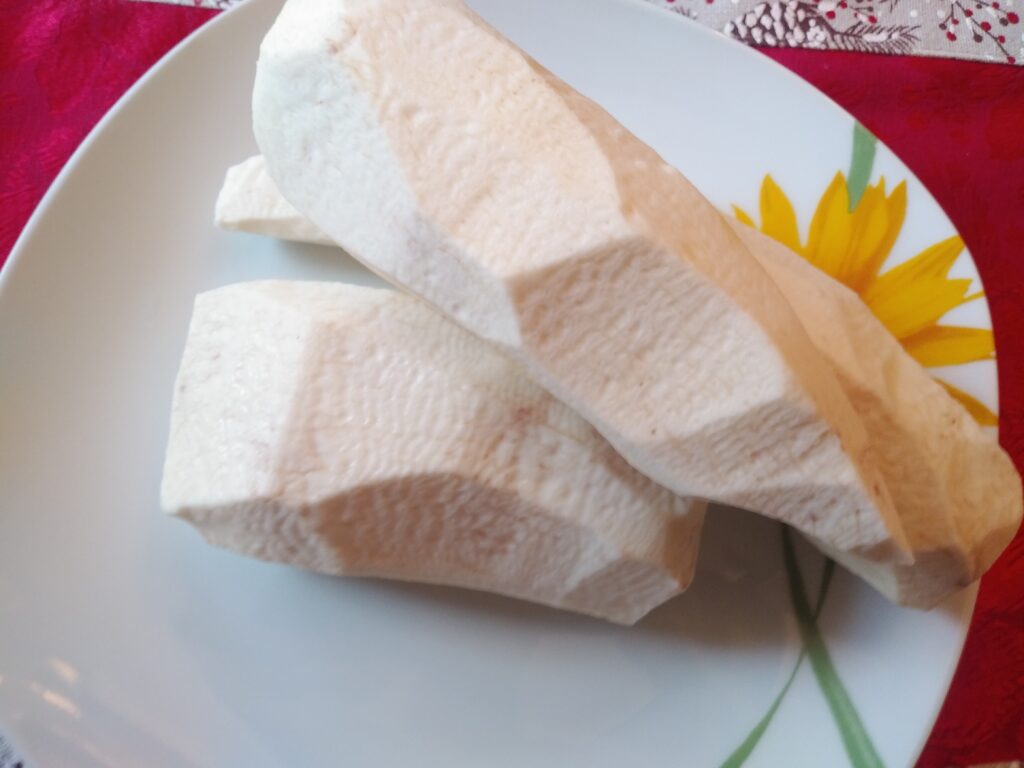 CAN WE EAT MALANGA RAW?

Taro and Malanga must be cooked before consuming. The most popular preparations include boiling and frying.

MALANGA AND TARO ARE THE SAME?

Taro and Malanga are similar, they are cousins, but they belong to different genus groups. Taro belongs to the genus Colocasia and tasty Malanga belongs to genus Xanthosoma.

Canola Oil for frying, or enough oil to cover the bottom of a large skillet by ½ inch

Utensils you will need for this recipe

Blender ( In case you want to save time)

Malangas are washed with fiber and allowed to disinfect. Later they are peeled, the skin is discarded and they are passed through the grater, or you can or you can put it in a BLENDER and grind them with all the ingredients to save time.

In a bowl, add the egg, parsley, minced garlic, (IF YOU LIKE) spring green onions, and 1 teaspoon salt to taste.

With your hands or with a soup spoon, divide the portions in the form of “pancakes” and put them to fry in the hot oil.

They should be golden brown – not tender – on the outside, to ensure that they cook well on the inside.

Cook’s Tips: If you want to fry Malanga and obtain a greenish color, you must add the green onion and beat it together with the other ingredients.

Cook’s Tips: Cook the fritters for 1-3 minutes total, flipping them every 30 seconds or so until they are golden brown on both sides.

Keep fire on your eyes, you Malanga can be burn. 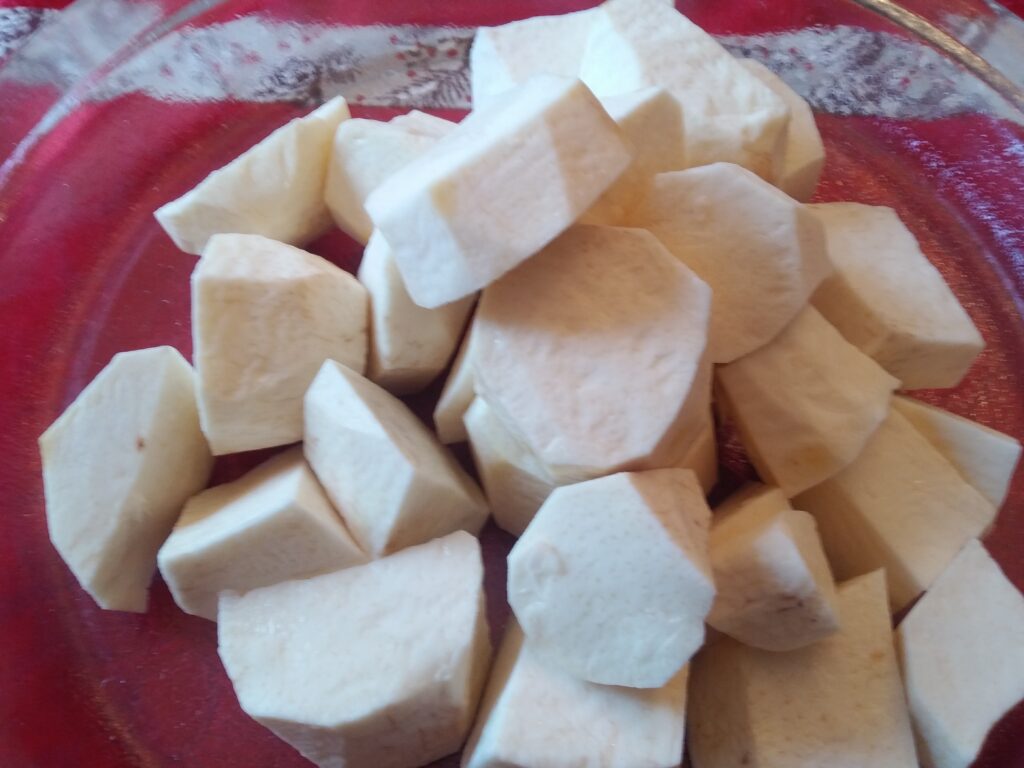 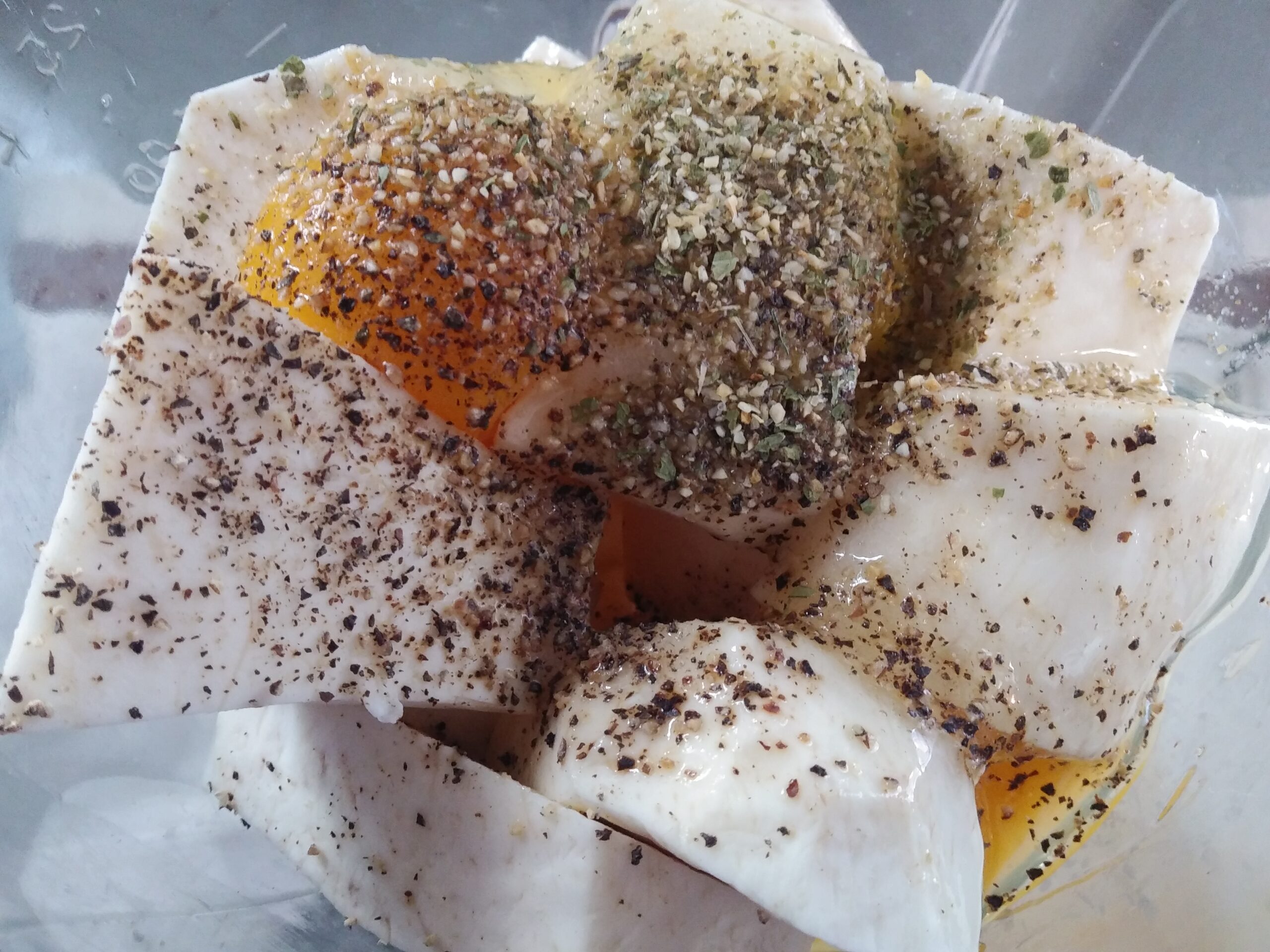 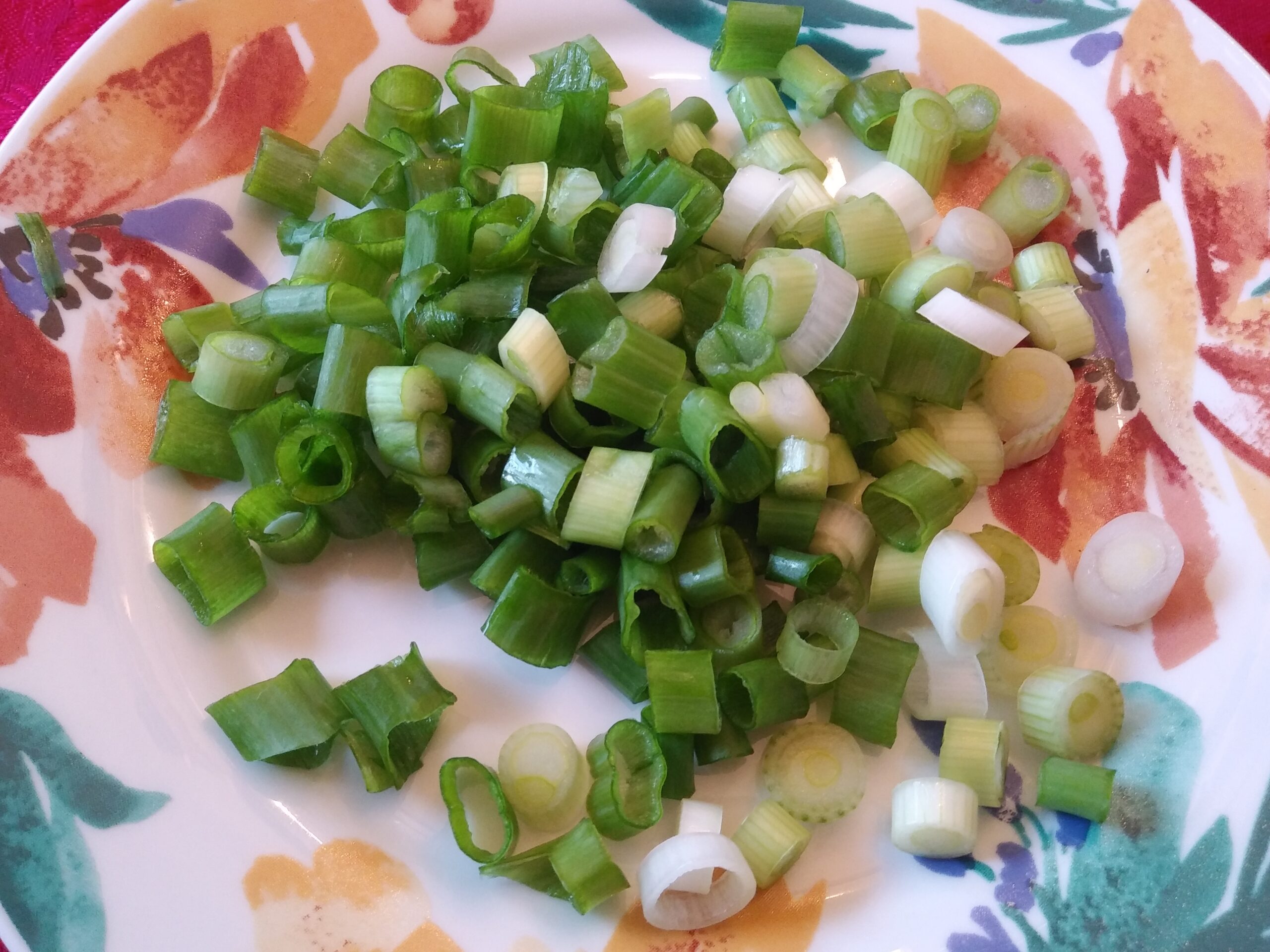 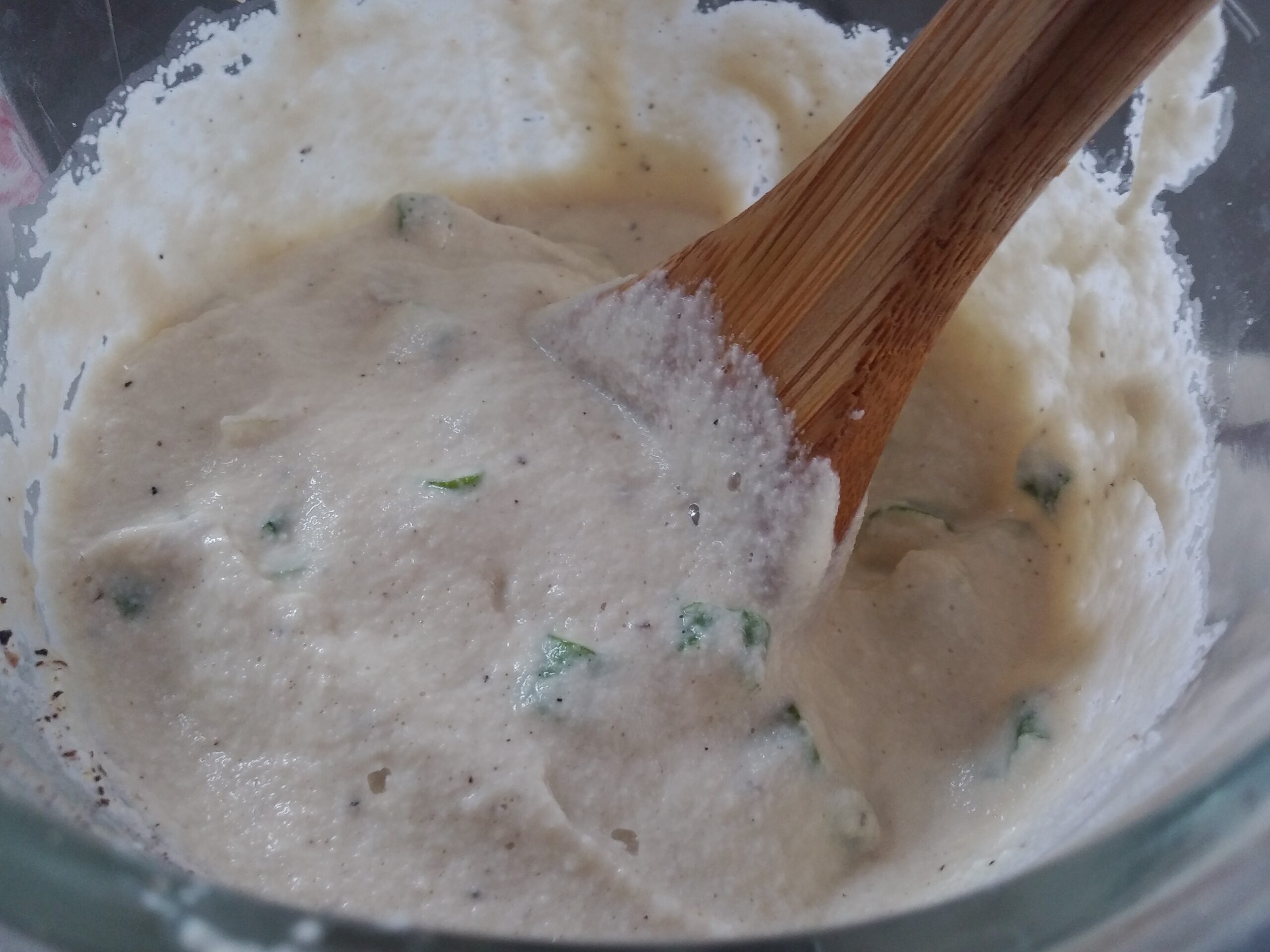 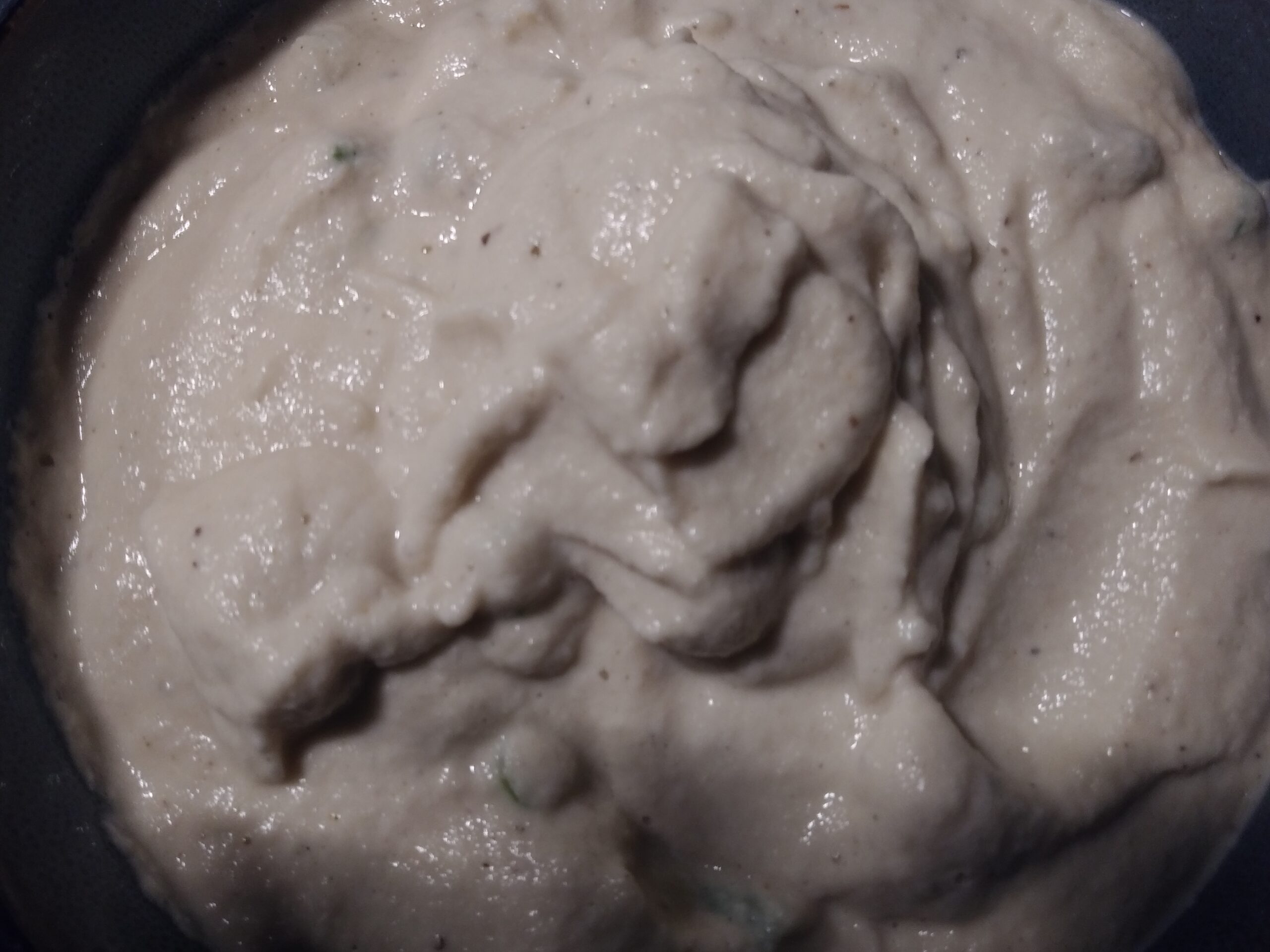 Chef’s Tips: Cut the taro into smaller pieces before putting it in the food processor.

Chef’s Tips: Before starting to fry, line a baking sheet or large dish with paper towels to place the fritters after frying. 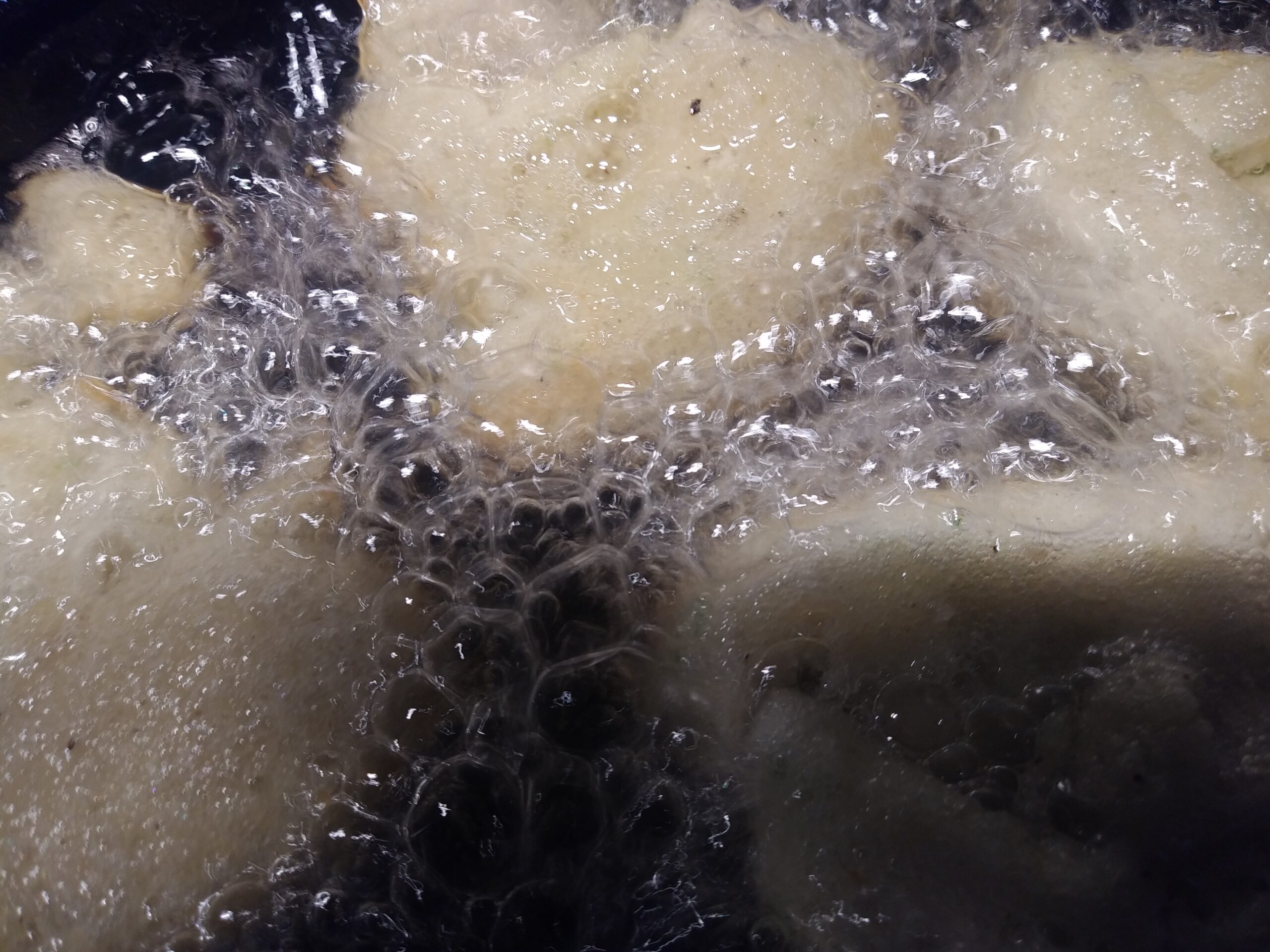 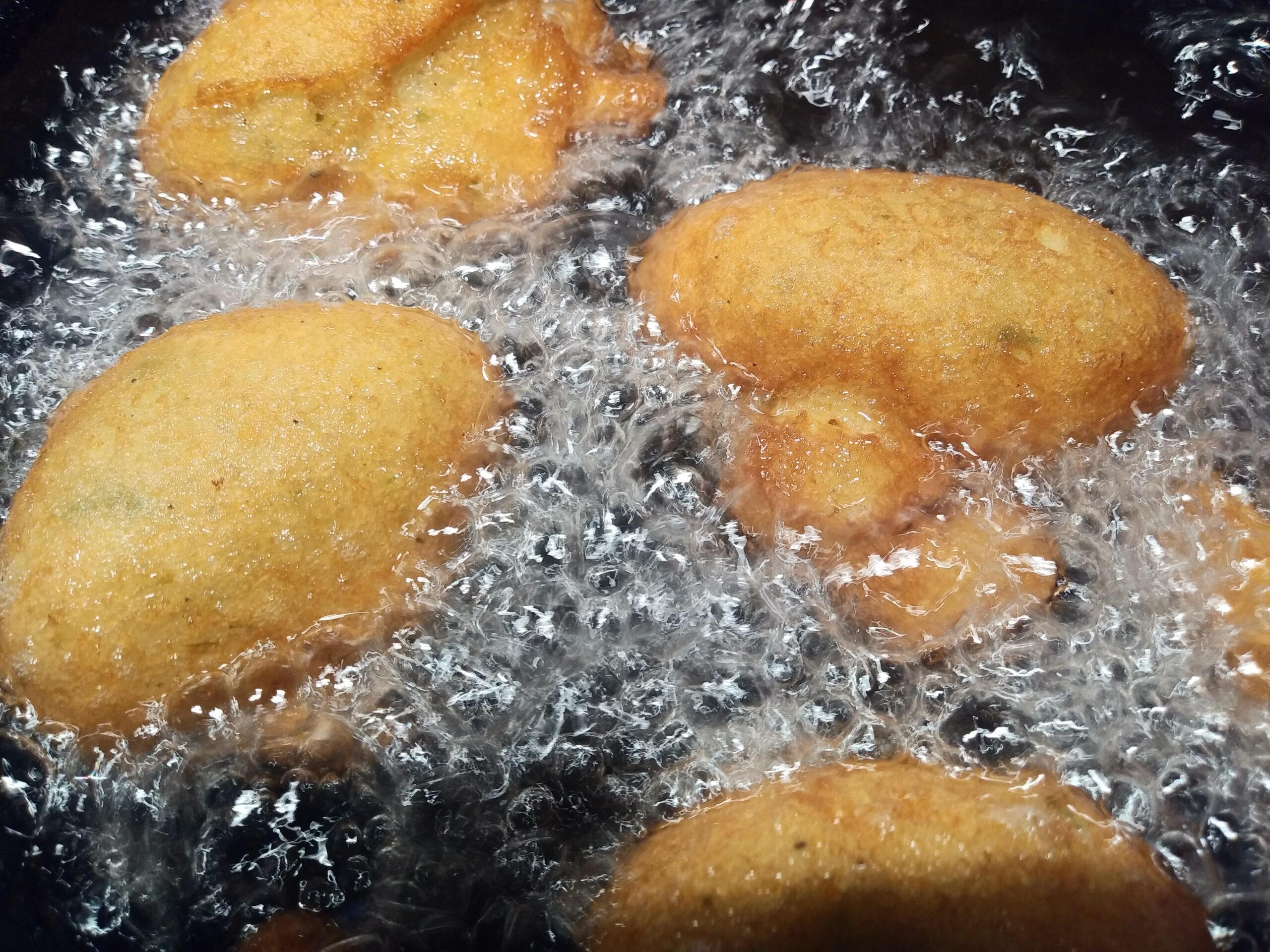 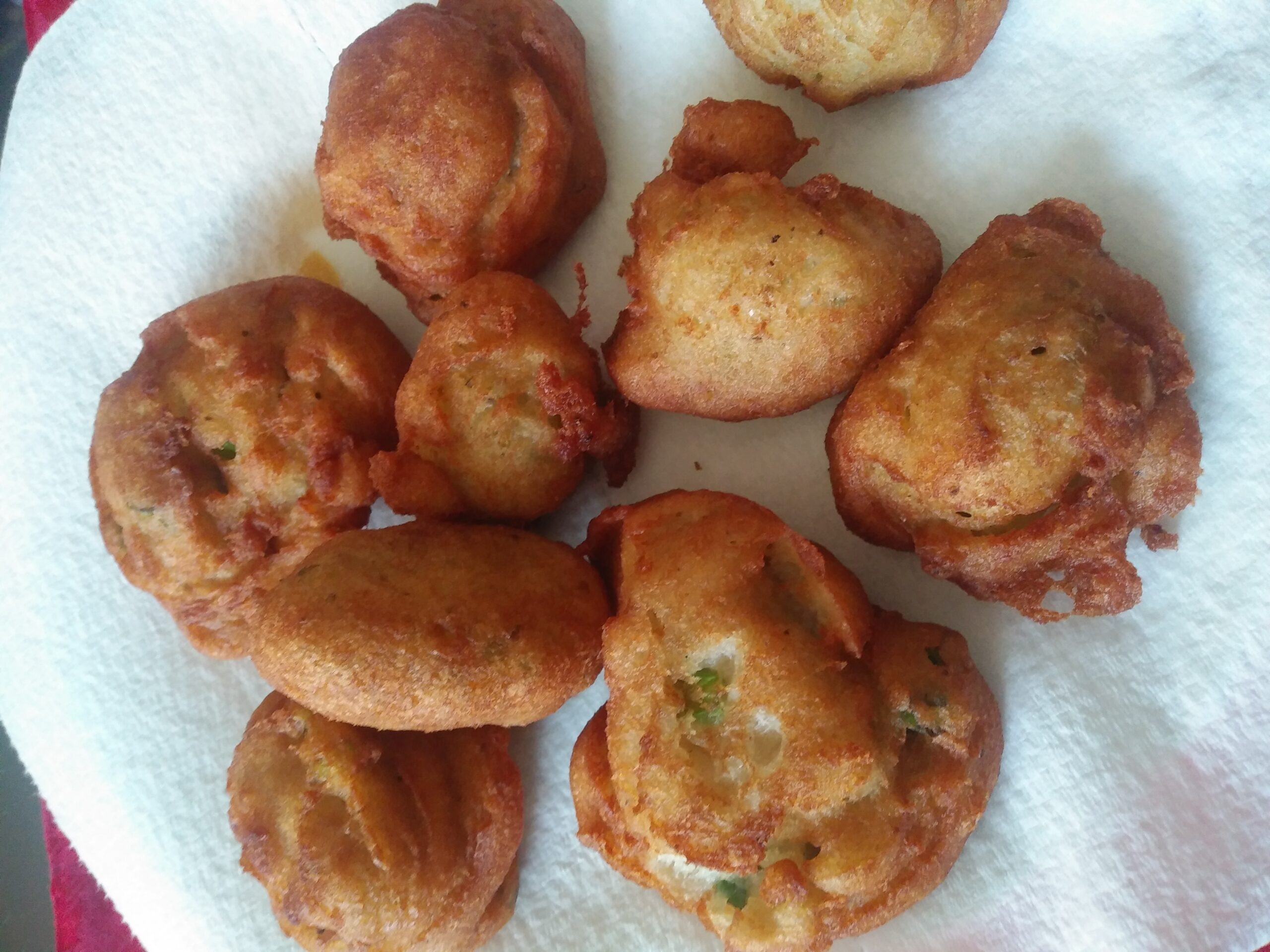 Cooked with a good mojo they are also very tasty, but nothing compared to the way that we have proposed today. We promise the moms following us that we will also include a taro puree. It is the closest thing to a “potato” that we can put here, responding to a request that we received very recently from a friend

Malangas and Taros are part of the staple foods of the Caribbean diet. In Cuba, Puerto Rico, and other Caribbeans Islands, the variety of tubers or edible roots have been part of their diet since the time of the Taino Indians. Malangas is one of their favorite foods. It has a somewhat sweet taste and its lilac color with spots is very attractive. In English, it is also known as “taro root” and is extremely popular in Hawaii’s culinary culture. Although the meats are typically consumed boiled in saltwater with various accompaniments, their starch-rich consistency makes them perfect for frying. A perfect example of fried foods are the typical Cuban fried malangas; however, frituras de Malanga are very popular. This recipe is simple and quick to enjoy. 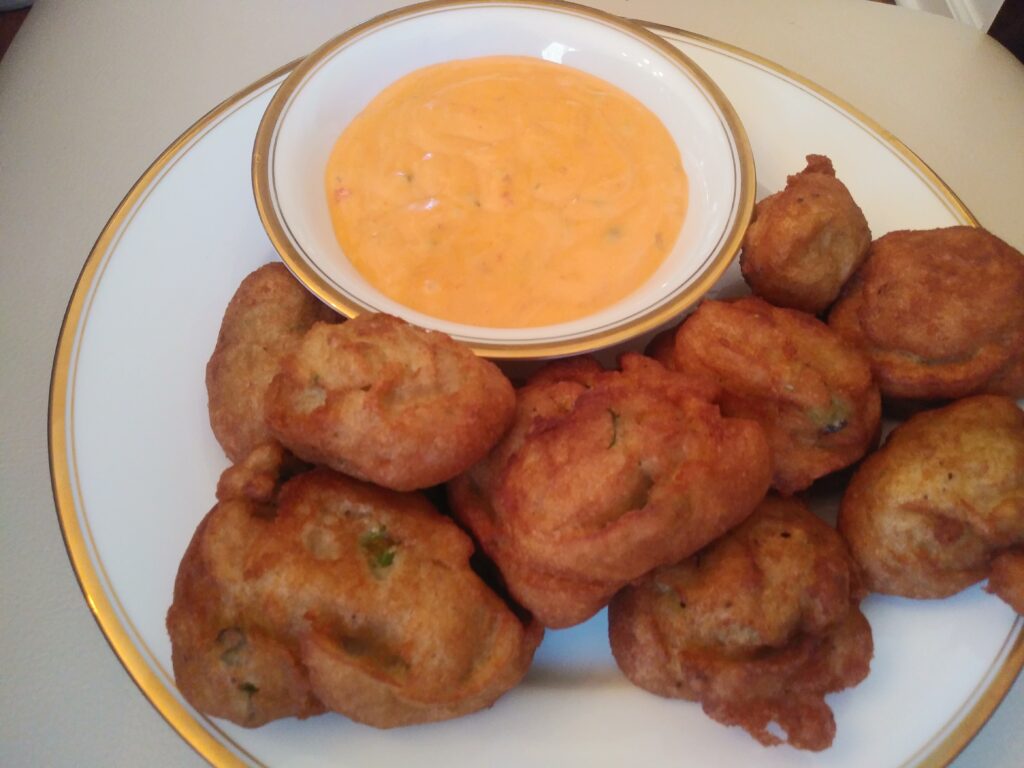